Usually , several types of shredder machines are workable for the plastic film recycling .

The two axles rotate relatively to drag plastic film or bag and make them into small pieces fastly, a large capacity being obtained, which can be realized to be 10 tons per hour on our max  model.

The plastic film shredders work in low speed , the noise in the working is kept lower than 80dB. 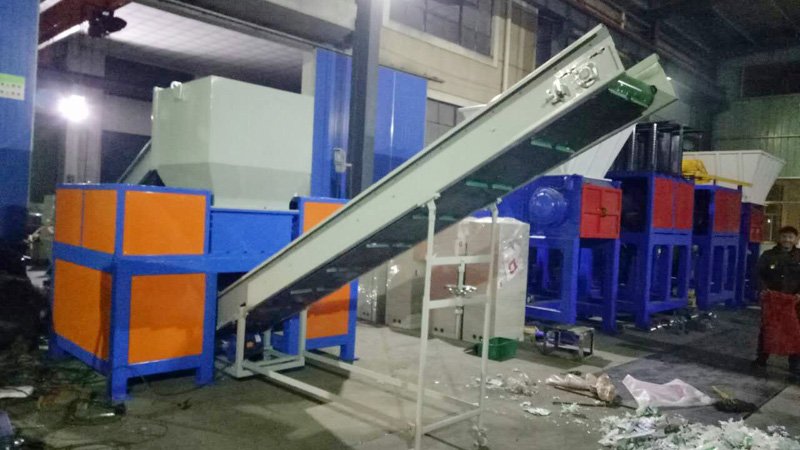 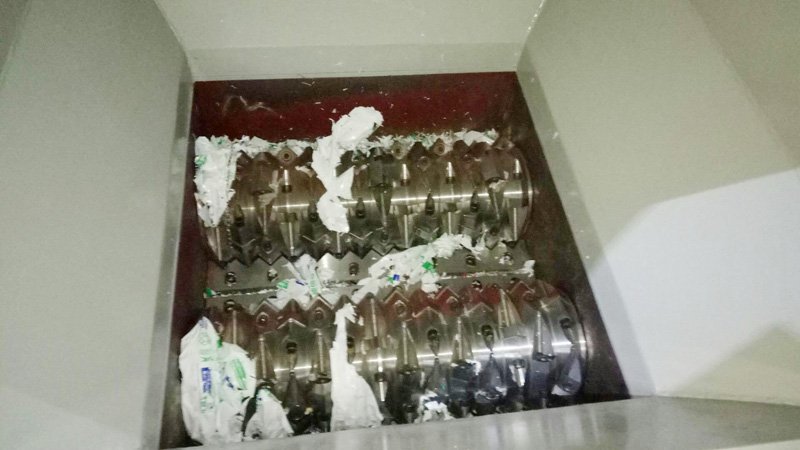