The plastic purging is super solid and rigid and difficult for cutting, hence, not only a scientific structure of the blade is required,the material of the blades must be fairly strong enough to bear the high shock and abrasion; our blades is made of skd11(D2,Cr12MoV) in the best steel manufacturer , the Baosteel, in Shanghai city, China;  Taking the hdpe lumps as an instance, 1 set of the rotary blades of the Waste plastic purging shredder machine can meet production for 1 year or more ; 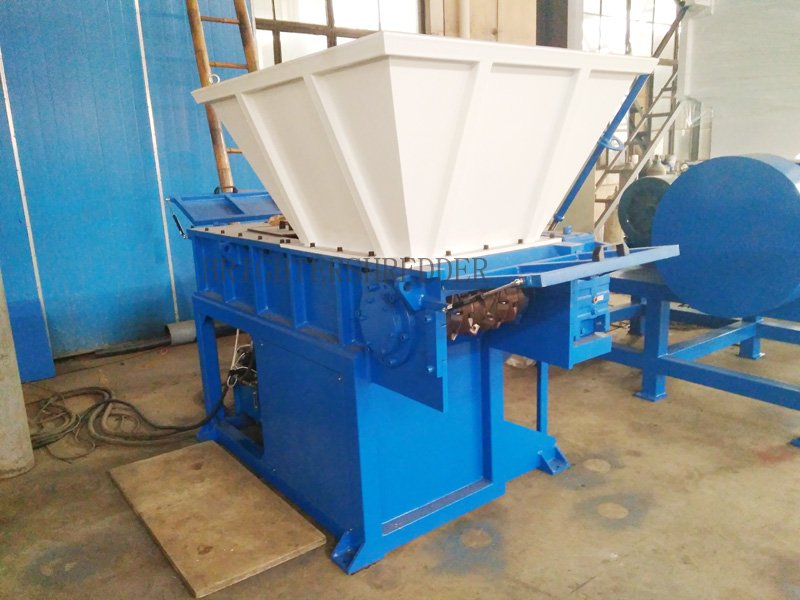 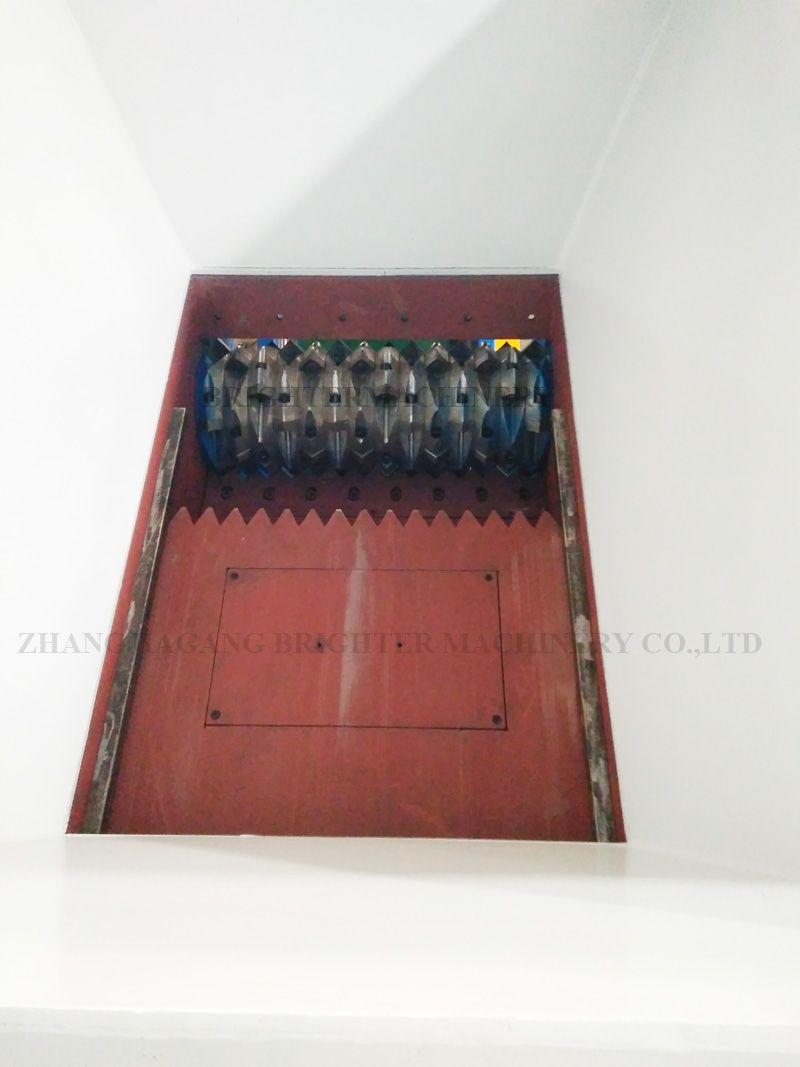 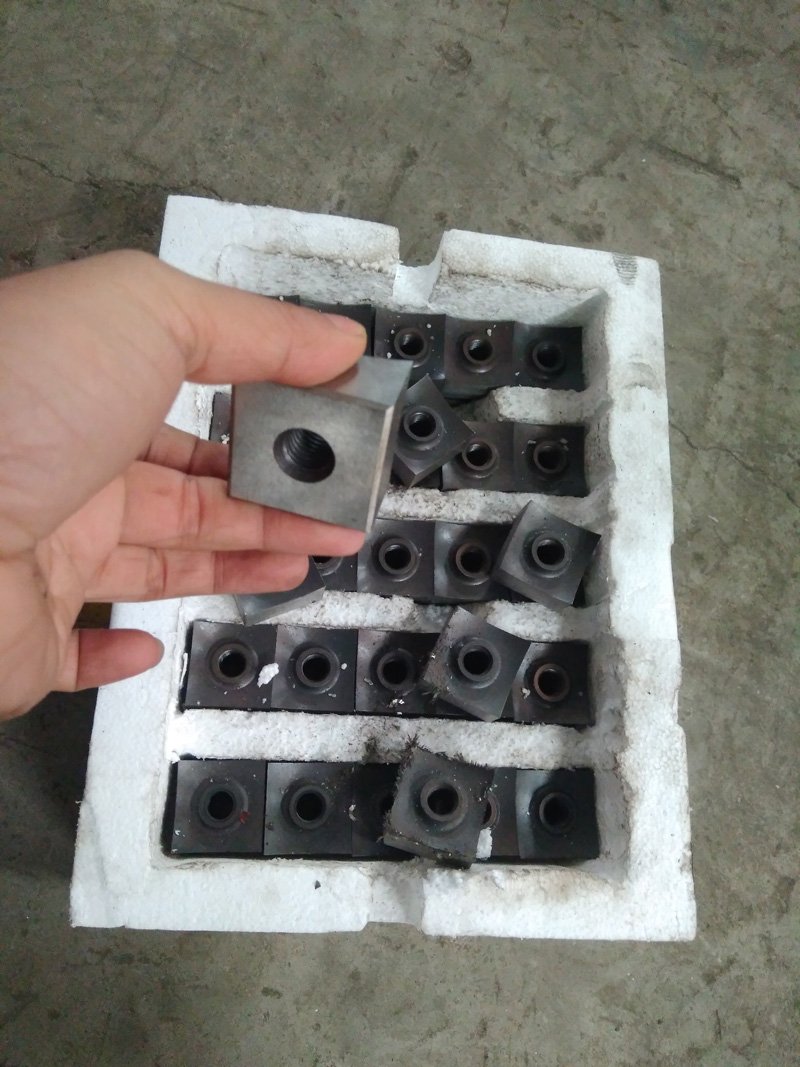 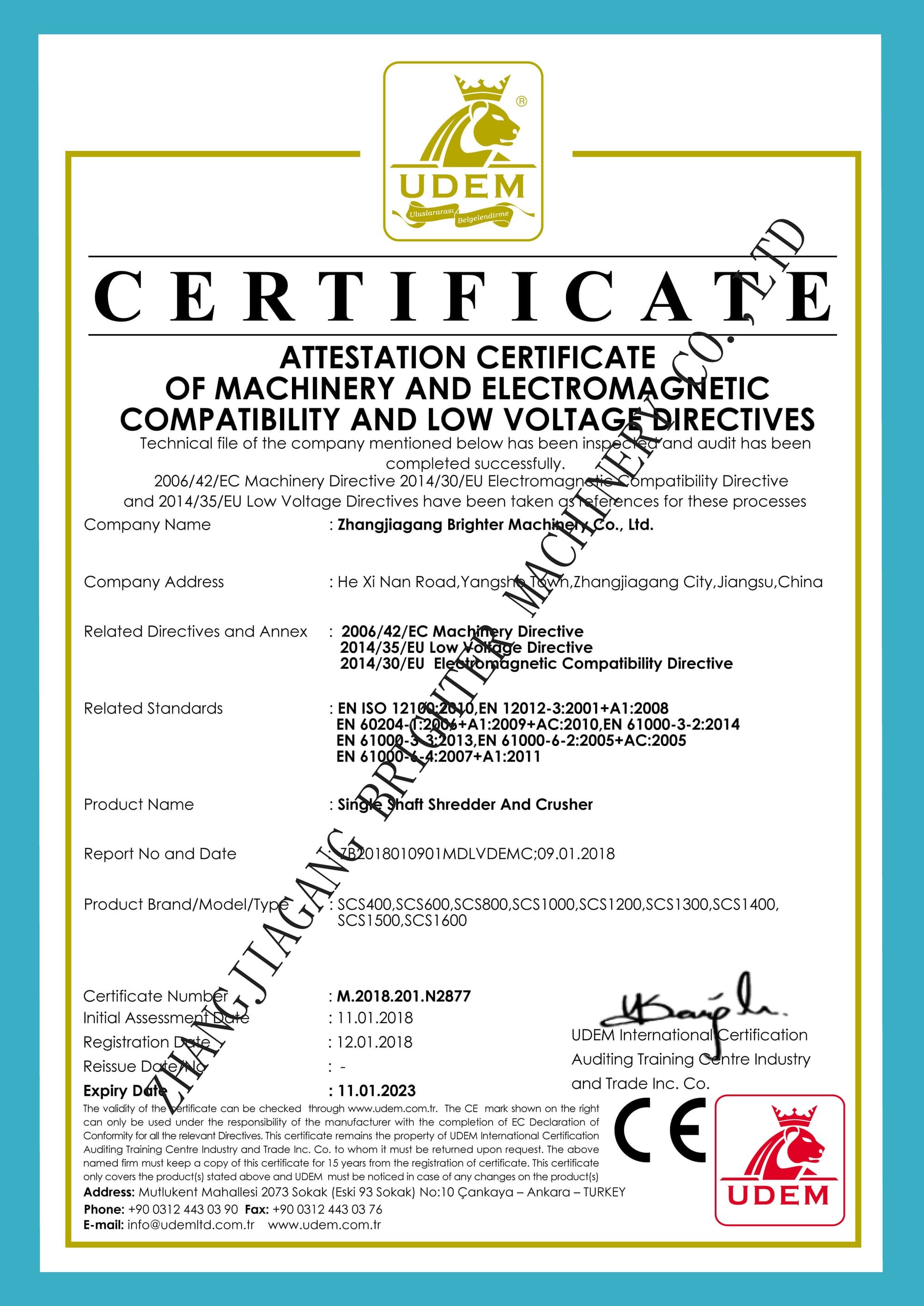